I was sat at home feeling rather melancholy when a Robin appeared in my garden perched on a lantern. The widowed community have their own superstitions about the presence of Robin Red Breasts. I hadn’t seen one in a while, could it be coincidence that today was five years ago I arrived home to comfort my late wife after she received life changing news?

Palliative Care and the Three Stages of Friendship Loss

On hearing the news, I collapsed to the floor of my hotel room, paralysed with fear & guilt that I should have been there, knowing she was alone that night. Janice was more held together than I was, I was stuttering, in tears, unable to get words out for a good 30 minutes or more, shock set in quickly, we talked for as long as we could, I tried to find an earlier flight home, but was unable to do so. It was a long night, unable to eat, unable to sleep, unable to think straight, unable to talk to anyone about what I'd just learned. The morning couldn't come quick enough, my car took me to the airport, I boarded my flight to find on my return Janice waiting at the door. She always tracked me on my phone so knew I was just pulling up, we hugged and cried for a long time that day.

Fifteen years together as a couple is a significant milestone. Crystal is the traditional gift for a 15th wedding anniversary. It represents the clear and sparkling love between husband and wife. 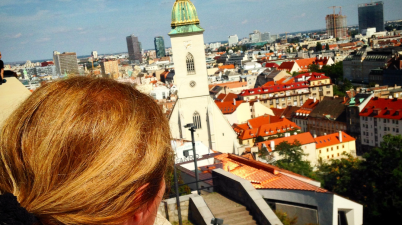 What saddens me is the disrespect that has been shown to my late wife Janice’s memory, from those who know what she experienced with MacMillan. MacMillan nurses lack of care, not acting as a patient advocate, unsupportive, leaving her scared and vulnerable, Janice made a conscious decision during treatment and at end of life care to never fundraise for this sham of an organisation.

I didn’t expect to be caught of by today’s anniversary, but I have, the build up has been bad and the day has knocked me for six… I still love […] 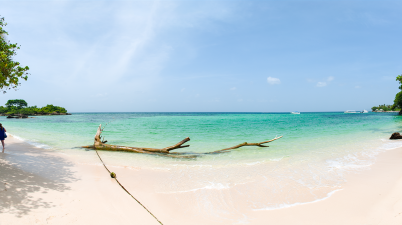 Today would have been our 12th Wedding Anniversary together, every day just seems to get harder without you being here.  There is so much I want to say, stuff I […]

It's been 16 weeks or 112 days or 2,688 hours since losing my loving, gorgeous, caring, and witty wife. How have I been during that time? Total shock, denial, loss, emptiness, apathy towards life and devastation just doesn't seem enough to describe how I am feeling.

Merry Christmas and Thank You Friends and Family

As many know, this year has been both stressful and devastating with the recent passing of my Wife at the start of December this year.  As I sit on my […]

In Loving Memory of my Wife

It is with deep sadness my best friend and wife passed away peacefully having bravely fought a ferocious, extremely aggressive and rare form of Cancer. At the time of her diagnosis, […]

RIP John Luce Lockett I met John in the very early 90’s via a mutual friend and love for creating music, we spent many a night in his cellar Bar […]