Strong enough to hold on, brave enough to let go…?

Back in 2011 a colleague shown me this phrase she had tattooed, it immediately struck a chord.  The phrase takes many forms and many interpretations within any relationship…  I’ll come back to this later.

Today is Janice’s birthday, as with all milestone events I felt the anxiety build up over the last couple of weeks, it starts subtly and builds up to reduced sleep, irrational thoughts, panic & fear coupled with bouts of lucid thinking, smiles and what can only be described as the new normality.

The last few days has been particularly stressful, whilst tidying up I stumbled across (What the widowed community call) a grief bomb 💣.  A bottle of Janice’s perfume was secreted in a drawer that I’d carefully put away during a particularly bad spell last year.  On finding it of course I had to have a sniff.  I knew I shouldn’t, I was unable to stop myself.  (If Janice was here now she’d say “Weirdo!” in her comical tone)…

💣Booom… Flashback to happy memories, happier times, travelling on a tram in Budapest.

💣Boooommm… Morning cuddles just after waking up.  Janice insisted on her cuddle, she said I’d regret it if anything happened to either of us that day.

I was reduced to a wreck again… 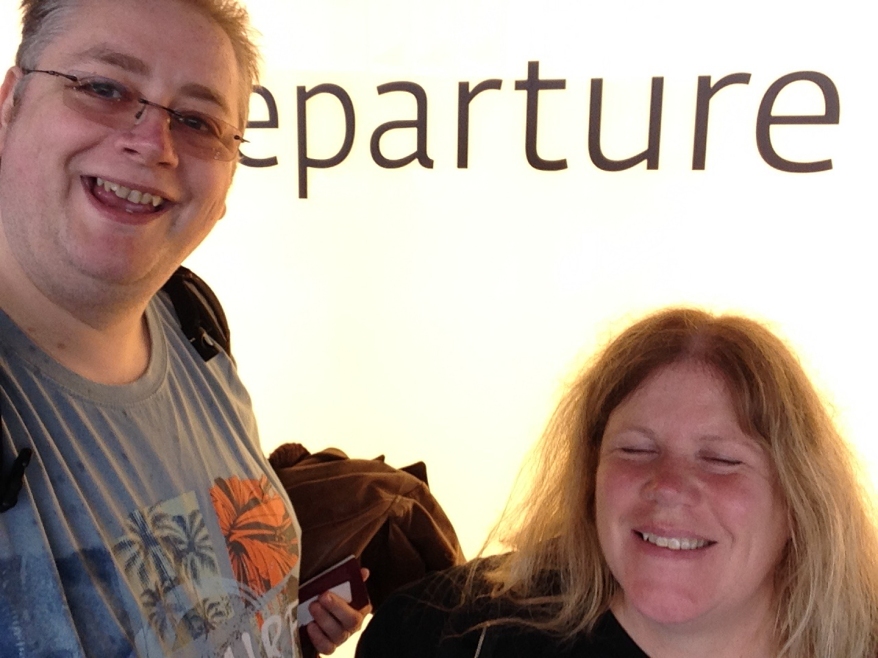 The next day I was tidying up a hard drive and found an unnamed movie file (looks like it was in the to be processed folder) and out of curiosity loaded the movie up.

💣💣💣Boooom….. Booooom…. Boooommmm… It was footage from our wedding day.  Janice looking gorgeous in her wedding dress, her voice… hearing her voice again, the memories, the day, her voice, the large bottle of Vintage Moet she carried around after the wedding breakfast… her voice so calm and reassuring… So overwhelming it was game over… I curled up into a ball and just let time go by, several hours later I felt able to cope with the basics again. 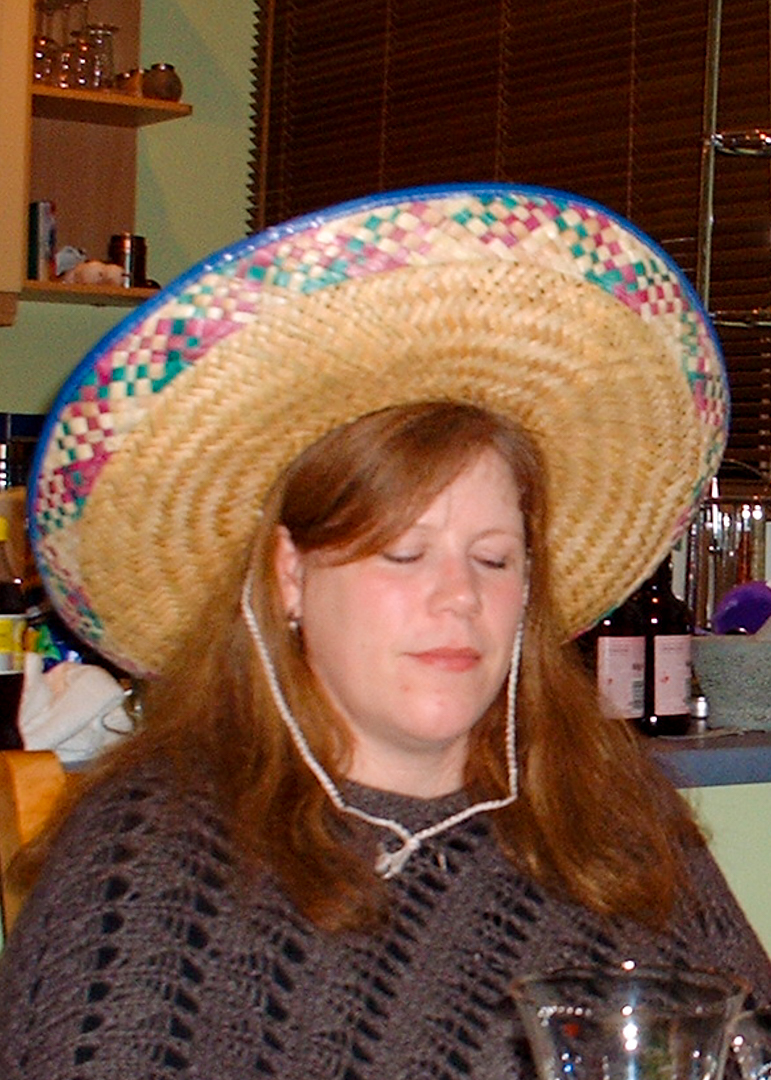 I look back at what’s happened over the last year, stories and news missed out on, new friends made on this journey, significant events and just being able to tell you and listen to how each other’s days have been.  Here lies the problem, I realise more and more how much you did for me, how much support you gave me, it’s the little things that we take for granted that I miss the most, your smile, your humour, your ability to make me smile even on bad days.  Just so much you did.

Last year I destroyed your garden by the way… Didn’t know what I was doing, and it needs your green fingered skills and patience.

I miss you every day, in the early days I used to think of you as being in another room of the house, which then became you’re out shopping, to back from work later that day, to away on a business trip, each justification becoming further apart.

The thing is, I don’t want to accept I’ll never see you again, your smile, always looking out for other people and fixing broken things.  For the first time since you left this world, for just one fleeting moment the thought entered my head that you are gone forever (which is true, I know) that I don’t want to accept, it scared me, the thought of gone forever, maybe that’s why our home is filled with your picture on the walls so I “See you every day”, maybe that’s my coping mechanism, maybe I’m just plain weird…

Have you ever found yourself thinking where you are in the world, and like a google map zoom up and out to the home, street, town, city, country, map of the world and go further to the moon, beyond to the planets and see how infinitesimally insignificant you are in relation to the universe, a spec of dust on a spec of dust on a….  you get my drift…

I don’t want to let go, maybe I’m hanging on too tightly, every scrap of memory, every photograph, music you enjoyed, fulfilling your wishes, I miss you so much, the pain is great, the hole in my heart remains, and here lies the problem, I realise that with everything we went through, the pain, the trauma, how quickly cancer takes over.  It’s not like the Movies or TV with soft emotional music playing in the background, it’s brutal, it awful, it’s cruel, and no one prepares you for the end, I’m not brave, quite the opposite, I have no real choice, I love you, I always will, I’m just not yet brave enough to let go… 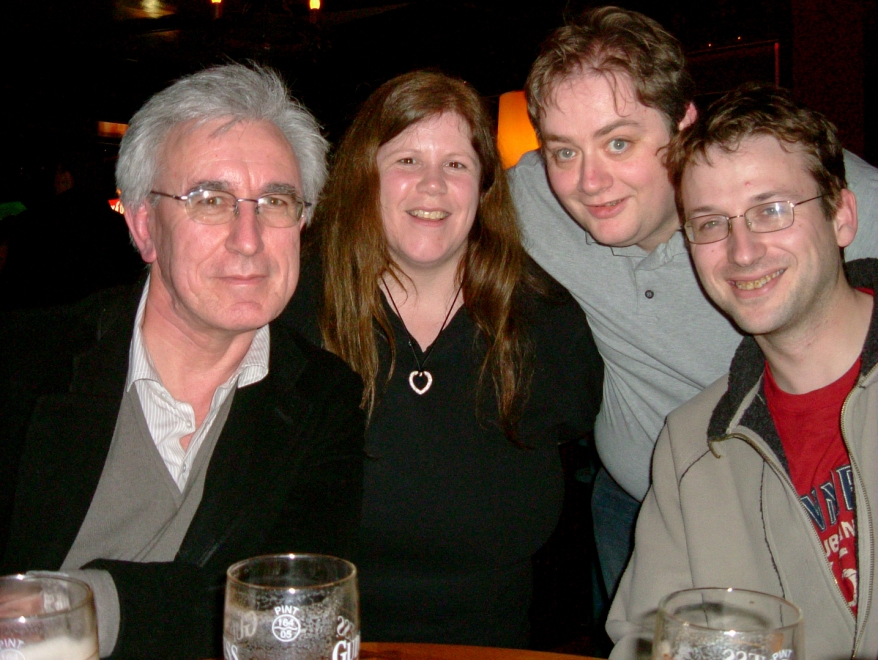